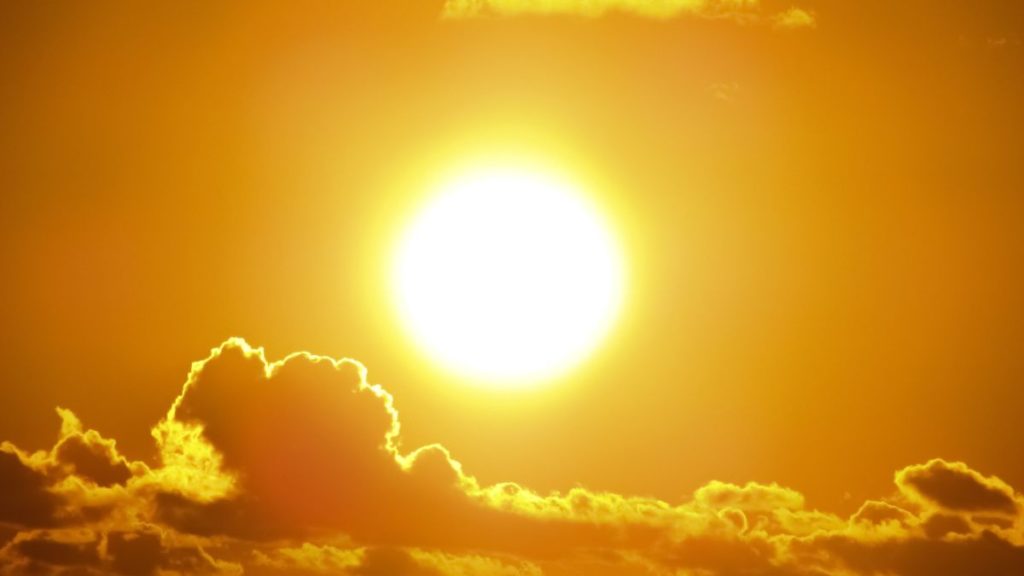 Liberal environmentalists continue to “warn” us about making global warming a serious priority in government and in society.  They claim that our abuse of the environment has caused irreparable damage to the ozone layers, allowing more of the sun’s ultraviolet light to penetrate, raising temperatures around the world. Even though the average global temperature increase is less than one degree, we are all supposed to be as concerned as they are.

“The fourth angel poured out his bowl upon the sun, and it was given to it to scorch men with fire.”

Near the end of the Great Tribulation, God will judge sinners with a taste of hell on earth, literally. That judgment will include sores and boils, the contamination of all water on the earth, darkness, and heat so extreme that men will be “scorched.” The conditions on earth then will make today’s world seem like a utopia.

The worst part is that even as people suffer severely under God’s judgment, they will continue to reject His authority, just as many do now. But for those at the end of the Tribulation, there will be no recourse. God’s judgment will have been started on earth and will be completed when all unrepentant sinners are in hell.

The “global warming” we should be most concerned about is not what is happening on earth now, but what we will experience later if we continue to reject God.