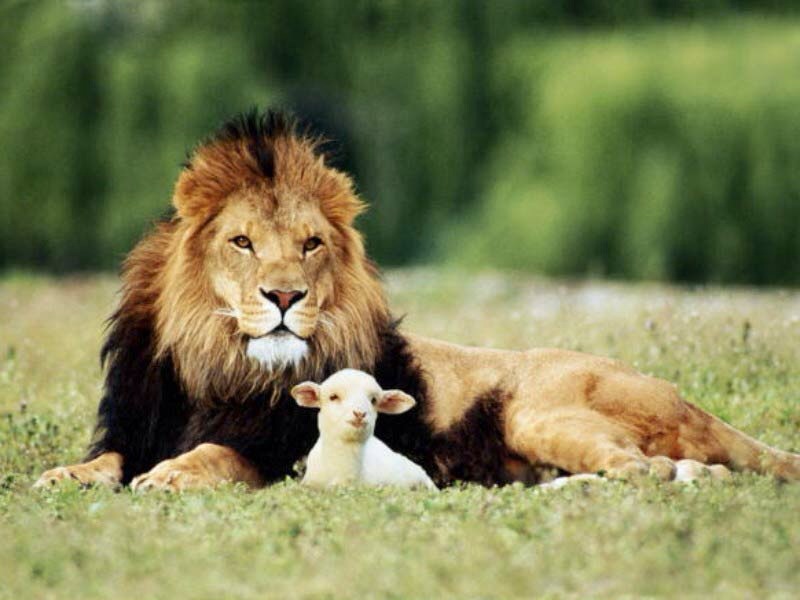 When we think of the character of meekness, many people associate it with being weak.

In fact, meekness is quite the opposite.  A good definition for meekness might be,” strength under control.”

While meekness is hard to put a solid definition to, it is easily seen in the lives of those who bear this fruit of the Spirit.

Moses is referred to in Scripture as being meek, and yet he was a great leader and prophet of Israel. When God was ready to destroy Israel because of their sin and begin again with Moses, Moses pled only for the well-being of the people.

Jesus is probably our greatest example of meekness. It was Jesus who, in meekness, drove the money-changers out of the Temple. Yet, when beaten and mocked by the Roman soldiers before He was crucified, Jesus suffered in silence, even though He could have used His strength to free Himself and destroy His enemies.

“Blessed are the meek, for they shall inherit the earth.”

As believers, we have a great inheritance waiting for us. But for now he has called us to be strong for what is right, while not worrying about standing up for ourselves and our own rights.