Judge Yourself, Not Others 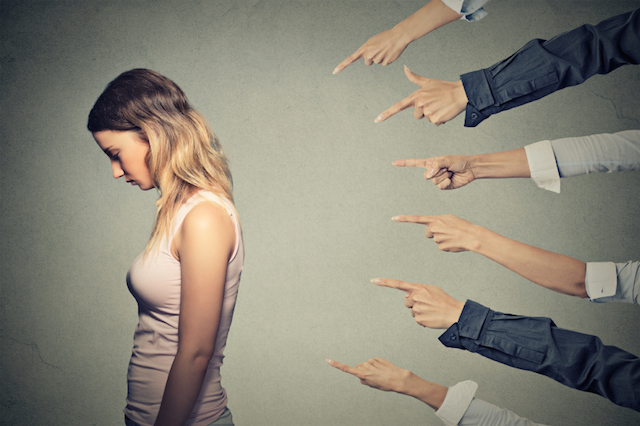 The Lord has told us very plainly that we should refrain from judging one another (Matthew 7:1).

What He meant by that is that we are not to judge the lives of other people by our own convictions and standards.  To hold everyone else to our own personal standards is called legalism, and it is exactly what Christ condemned the Pharisees for.

Romans 14:13 gives us the alternative to judging others:

“Therefore let us not pass judgment on one another any longer, but rather decide never to put a stumbling block or hindrance in the way of a brother.”

Instead of judging others, we should be judging ourselves–not according to the “law” of our own standards and convictions, but according to the Law of Christ, which is to love one another. Paul says our goal should be to avoid causing an offense to others rather than making sure they don’t offend us.

After all, God is our true Judge, and He will judge each of us according to His Law, not our own.